Dear Aunt,Thank you very much for sending me the DVD of my first 10th birthday years of my life. It's amazing-you remember when I won the competition of running, in my 7th birthday.

I had a really fantastic day, my parents gave me a mobile phone! We went my brother, mother and dad to my grandmother's house. Then we watched the DVD and my mum cried and laughed. My, cat Garfield is better, but it is fat!

Last summer I went to Rome. I went with my family. We went to Rome because mum wanted to go there. She love it. 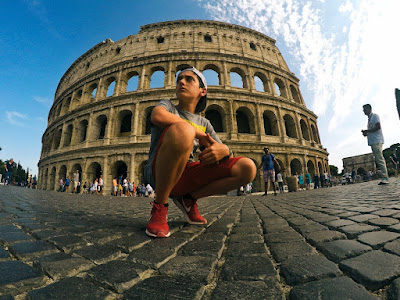 I arrived ti Rome the 17th of August and I came the 22th of August. I visit different places such as, the Colosseum and the City of Vatican. Also I liked the food, i love food. I liked visiting Rome and seeing how people lived 2500 years ago.

I really enjoyed the experience, because I saw one of the diferent cultures that there are arround the world.

My first day at school

I started school when I was three years old. I remember the first morning. There were a lot of children in the classroom. I was happy and crazy.
My first teacher was Maite. She was old, with small brown eyes and medium-lenght wave dark hair. She was kind and she helped all the children.
The classroom was green with some tables. Also there were paints. I painted a picture with my friend Guillem. He was taller then me with short curly brown hair. He was crazy. I was wearing at school a school overalt. We played in to sand in the playground. There was very funny! 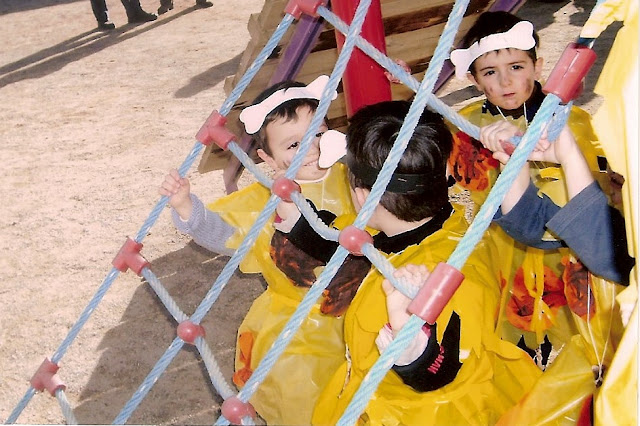 - 1 eggs
- Oil
- Salt
- Parsley
Preparation:
First put some oil in a  pan.After that mix the eggs in a bowl and add salt.
After that add parsley. Put it all in a bol and mix. Next that,put it on a pan. When the bottom is cooked turn the omelette. Finally when the omelette is coked put the omelette on a dish. Also you can accompany with a salad.
And it's ready to eat and easy to do. 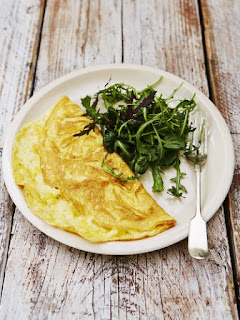 Love is a fruit in season at all times and within reach of every hand by Joan Domingo Torremorell
Publicado por Joan Domingo Blog en 1:50 No hay comentarios:

Writing about a photo

My name is Joan  and I'm thirteen. I'm from La Ràpita,a litlle village of Catalonia. I live in a house with my dad, mum and brother. We don't have any pet.

In my free time I do a lot of things, such ass, wacth series and play the piano. Also  I like talking with my friends. The sport that I spend more time is kayaking. I practise this sport 4 or 5 days a week. Also I do sports like runing and football, I love watch on TV collective sport, for exemple,  basketball, football, and beisbol.

In this photo I'm  kayaking inthe river Segre. It's really difficult staying at the kayak but is fantstic! I'm wearing life vest, shirt, a waterproof, and trousers. In this photo I'm kaiaking in a race so, I go very fast! 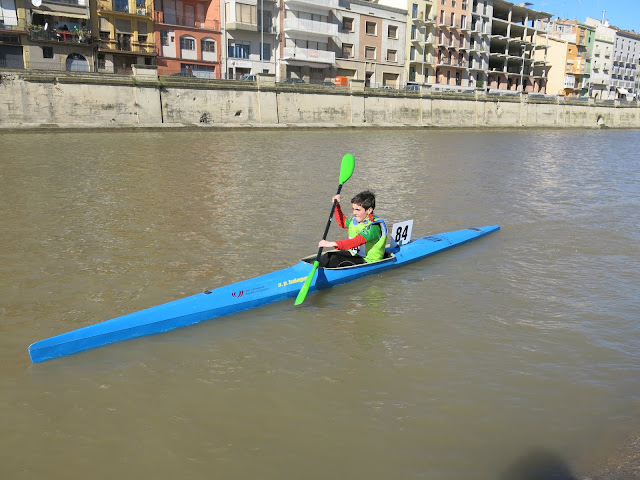 1What is the title of the film? The force awakens.

2. Who is the director?   Jeffrey Jacob Abrams.

3. Who is screewriter? George Lucas.

SUMMARY OF THE PLOT

4. Where does the action take place? In diferent galaxys.

5. When does the action take place? (past, present, future)Future.

7. Who are the main characters? Are Rei, Finn, Han Solo, princess Leia, and Kylo Ren

Kylo Ren: Is the main antagonist, he's the King. He's got a black mask, and he wears a black suit. He always has got a laser sword.

Princess Leia: She's one of the Rebel Alliance's, he's Han Solo's wife. He wears a white suite and his hair is white.

Write 4 words from the film and...

9. Write a definition in English

Repair: to restore to good condition after damage or decay.

Travel:Go drom one place to another, as by car, train, plane, or ship.

Look for: Search a object, person or another tink

10. Translate them into Catalan

11. Write one sentence with each word

Repair: Chewbacca repairs the ship when it's broken.

Look for: Princess Leia looks for his brother: Luke Skywallker.